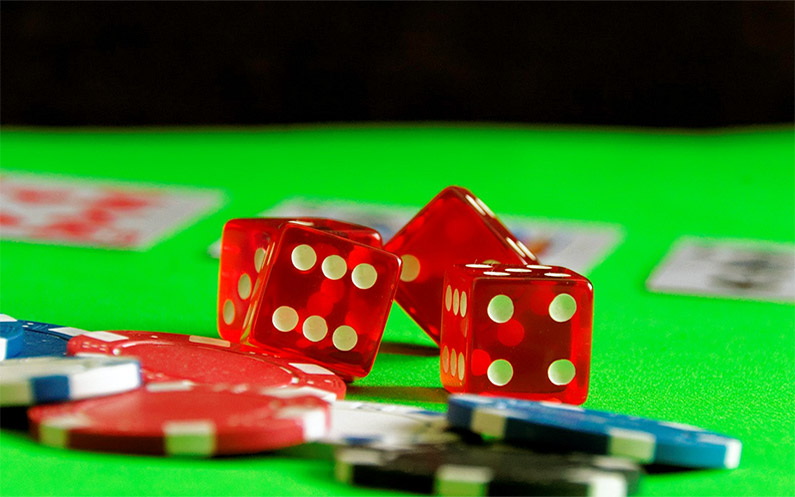 On the the greatest lesson I’ve learned, which literally took me several years to figure out, is to change my perspective and start thinking in probabilities – view trading as a probability game, as opposed to a game of certainty.

“Trading effectively is about assessing probabilities, not certainties” – Yvan Byeajee

Thinking of trading as a probability game has IMHO several advantages:

Building up an edge
Thinking in probabilities simplifies the whole process of building up a successful strategy. You are simply building up and increasing your edge more and more with knowledge and experience, keeping in mind that you will never ever reach the point where you’re always right.
For instance, the stock of a company has better chances of increasing in price in the future (attracting more investors who will create more buying pressure) if a stock is at an all time new high (almost nobody is at a loss on the stock), if the stock just broke out of a very long narrow range, if the company is profitable and growing, the growth is sustainable, the company is undervalued relative to several valuation methods, the company has little debt, insiders are buying shares, … And even if a stock does have all these ingredients, we nevertheless can’t be 100% sure it will go up in the future.

Being more realistic
Thinking in probabilities allows us to be less prone to the availability heuristic bias which causes us to sometimes give to much importance to a negative event which in fact seldom happens.
E.g.: one bad trade make us avoid trading breakouts entirely, even though probabilities actually were in our favor
Even if you have 65% chances of winning, you still have 35% chances of losing.

Being less emotional
Thinking in probabilities results in us being less affected by a losing trade. Odds were in your favor. One losing trade does not define your success rate. If you have an edge, you will succeed thanks to the law of large numbers.
You are also less affected by a good trade. You have an edge. It is normal that you win sometimes, it doesn’t have to go to your head.

Being less attached
By thinking in probabilities, you are less likely to violate your stop loss rule and be “married” to a stock “until death do us part”. If a trade turns sour and you’ve lost your edge, you just move on to the next trade, respecting the long term probability of your strategy.

Focusing on the process
Since the odds are stacked in your favor (assuming your strategy has an edge), you need to be more process oriented as opposed to be result oriented, which allows you to be less emotional and make better trading decisions. It also tremendously reduces stress.

Following your strategy
By thinking in probabilities, you realize that sometimes, a good trade can actually make you lose some money and sometimes, a bad trade can make you money. The danger with making money with a bad trade is that it might reinforce or create a wrong belief that will cost you more in the future. As you know you have an edge in the long run, you just stick with your strategy and don’t deviate from it no matter what in order for the law of large numbers to play out. That’s how casinos make money. Do you prefer to be the casino or the sucker?

“When you really believe that trading is simply a probability game, concepts like “right” and “wrong”, or “win” and “lose” no longer have the same significance. As a result, your expectations will be in harmony with the probabilities” – Mark Douglas

Keeping an open mind
Since you understand that trading is a probability game, you are more open-minded when it comes to other trading strategies and investing methods. Other strategies can have an edge and parts of other strategies could also potentially increase your edge even more.