Looking For The Best Trading Signals? 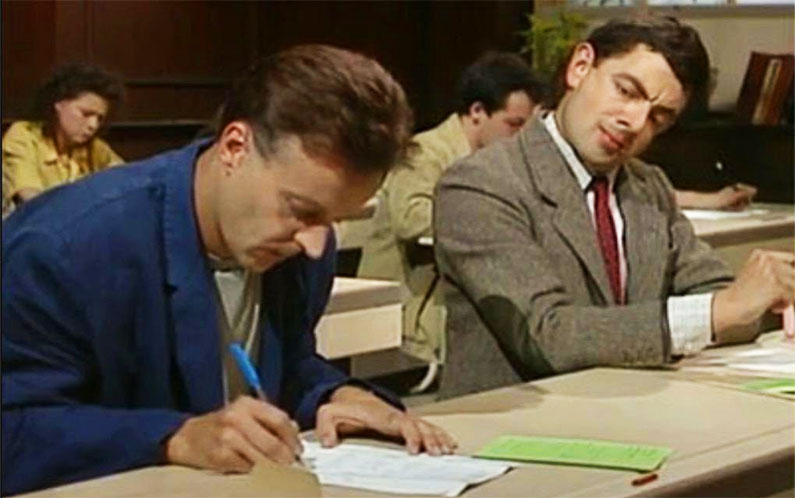 The most sought trading related information on the Internet is trading ideas/signals. People crave for trading ideas and trading signals.
We’ve all looked around social media for trading ideas, followed “gurus” and subscribed to various services in order to find the best trading signals, the most reliable trades with an average win rates of 80% or even more.
Just imagine – finding such signals would be a sure way to the riches with no hassles, no need to spend countless hours learning and getting experience. It’d just take a couple of minutes entering trades in the system and money would just roll in.

Reality is quite different though. Just like in most endeavors in life, there is no easy money in trading. If success in trading was just copying someone else’s trades, we’d all be muti-millionaires.

A strategy with a long-term win rate above 65% is like a trader becoming consistently profitable in less than 6 months. It does NOT exist

As a rule of thumb, if you see someone or a website boasting a 80% win rate, run for the hills. In fact, the very best traders, on average, are only right about 50% of the time. I’ll elaborate on that in future posts.

Peter Brandt, one of the legendary traders featured in Jack Schwager’s book “Market Wizards” wrote on his blog:
“A trading system that lives up to the claims of the scammers (an 80/20 win/loss ratio with big wins) has an asymmetrical profile that is so many standard deviations away from the mean that it is not worth unpacking the data for you. You will just have to trust me on this“.

The win/loss ratio is not important

Like one of the best trader in world, Paul Tudor Jones said: “I’m looking for 5:1 reward-to-risk trades. Five to one means I’m risking one dollar to make five. What five to one does is allow you to have a hit ratio of 20%. I can actually be a complete imbecile. I can be wrong 80% of the time, and I’m still not going to lose.”

You’ll seldom learn anything of value just by following someone else’s trading signals.

There are very few exceptions though, very successful traders sharing their trades. But just following their signals will tell you nothing about their thinking going into and exiting each trade. And if the trade goes sour, you’ll tend to just blame the one who provided the signal rather than trying to learn something useful.

On top of that, remember that even the best traders are right only 50% of the time. That means that 50% of the time, the trading signals you will get will result in losing trades. And most people are just not ready for that. It requires the ability to think in probabilities rather than certainties, a learnable ability that few people possess.

You can’t succeed by just following someone else’s trades

Finally, you should ask yourself why you’re trading.

If you’re just trying to find a way to make a lot of money quickly, you may have better odds at the casino…

If you just want a way to compound your money over time but do not have the time nor the motivation to learn by yourself, you’d better hire a professional to take care of your money, invest in a mutual fund, or in a low cost index fund.

On another hand, if you really want to become a successful trader, you’ll have to learn by yourself, develop your own strategy, and become independent, not relying on anyone to find your own trades. This will take a lot of time and effort, and just like in any other profession, there is no shortcut. You can’t become a doctor by watching youtube videos. And you can’t become a successful trader by just following someone else’s trading signals.

You always reap what you sow. There is no shortcut – Steven Covey