Do The Things You Don’t Want To Do 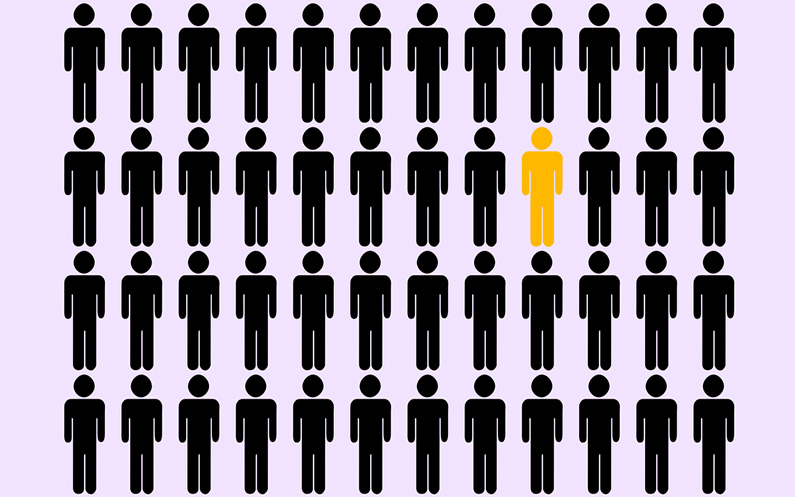 Are You Currently Struggling As a Trader?

Are you currently, despite having some good trades, losing money overall?

Don’t worry. You’re not alone. You’re actually in the vast majority. It is a well-known fact, backed by several studies that 80% to 90% of traders lose money consistently in the markets. Trading doesn’t escape the 20-80 Pareto principle. Just like in the start-up world, where 9 out of 10 start-ups fail.

There is a very simple principle that you should think about then.

If you want to have results that are different from the majority, you have start doing things that the majority do not do.

When it comes to high performance in any discipline, the majority is often wrong

“Insanity: doing the same thing over and over again and expecting different results” – Albert Einstein

Do Things You Don’t Necessarily Want To Do

From my own experience and after meeting with many traders, I’ve identified 5 main questions which answers will usually separate the successful from the unsuccessful traders.

Now think about your own trading and ask yourself the following questions:
– do I take full responsibility for my results?
– do I have a winning trading strategy (a backtested winning strategy or a strategy used by some of the few who actually make money consistently in the markets)?
– do I have written rules based on my strategy?
– do I keep record of every single trade I take?
– do I regularly do post-analysis by going through my past trades to see whether I made some mistakes?

If your answer is “no” to ANY of those questions, then this is very likely the reason why you are not making money in the market.

Doing any of the above takes time and can sometimes be seen as strenuous and burdensome.

I can’t count the number of unsuccessful traders I know who are too lazy to come up with a well-defined strategy, write their rules down and especially do post-analysis.
They often say that they just don’t have the time for that.

We never have the time. Successful people, like everybody else only have 24h in a day. They don’t necessarily have the time either. But they make the time for doing the things that need to be done in order to reach their goals.

Then the reason you’re not making money is now obvious.

If you can understand this simple concept of doing things that need to be done, regardless of whether you like or not, in order to reach your goals, then it’s just a matter of time before you make it.

“If you can get through to doing things that you HATE to do: on the other side is GREATNESS” – David Goggins

Now, believe it or not, you have the power to choose how you want to see things. Going back to the example of the half full or half empty glass, both statement are correct. And you can choose which statement you’ll tell yourself.

As mentioned earlier, doing post analysis for instance can be seen as strenuous and burdensome.

If you see post-analysis as the single exercise that will allow you to discover the reason why you are losing money and ultimately allow you to be better than 90% of other traders by making money consistently in the markets, then you might start to actually enjoy it.

This is called cognitive reframing. You are basically changing your mindset.

If you see taking full responsibility for your results as the only way to go forward, it’ll give you a way to improve your trading, since you are shifting your focus from something you can’t control – the market – to something you can control – yourself.

If you see not having written rules as the wall between you and the financial freedom you are striving for, then you’ll be more motivated to write down your rules.

So if you want to succeed, do the few things only the successful minority does. And if you don’t want or don’t feel like doing those things, try to reframe the way you look at these things.