What Means “Being Consistently Profitable” in Trading 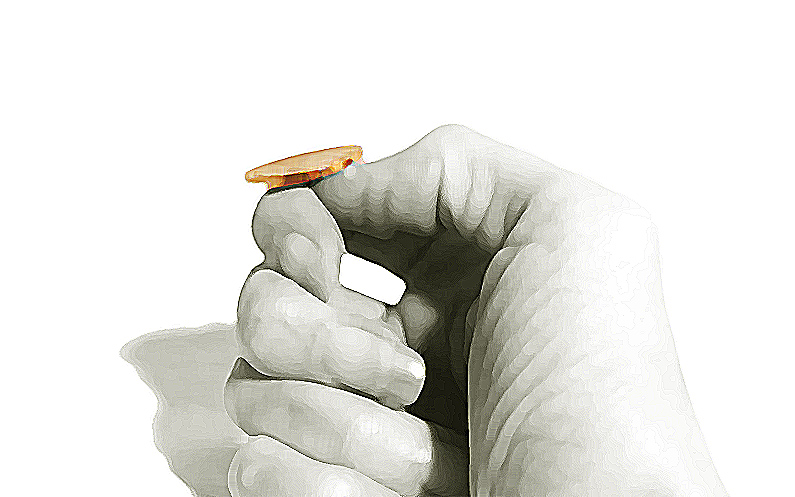 What Does It Mean?

Being consistently profitable means that despite all the unavoidable losses you incur along the way, you are making money, on average, over time, as the number of trades you take grows.

Why Is It Important?

Trading is not about finding that one trade that will change your life forever. You may have better odds at the casino if you bet the farm on any trade.
Nope. Trading is about being able to follow a clearly defined strategy that makes money over time, a strategy that will allow you to compound your money over the years. When you are able to do so, your account can grow exponentially over time (if you reinvest the profits).
For instance, let’s say you start with a reasonable $10,000 capital. If, on average, your trading strategy yields a 25% return per year and you reinvest your profits, you’ll have a cool $1 million in 21 years. And $2 million by year 24, only 3 years after… That is the magic of compounding.

The Secret of Being Consistently Profitable: The Expectancy

Note: it is very important to note that the amount of capital you start with has to be big enough so your chances of going bust during inevitable losing streaks (consecutive losses) is almost zero.

So in order to make money consistently in trading, you simply have to find a positive expectancy strategy.

When it comes to positive expectancy strategies, they can be classified in 3 groups:
1- High Win Rate, Low Reward to Risk
This type of trading strategy has a high number of profitable trades, but the average profits usually is lower than the average loss.
Example: a strategy that wins 70% of the time with an average profit of $200 and an average loss of $400.
Expectancy = (70% x $200) – (30% x $400) = $20

This is typically the type of trading strategies beginner traders are attracted to, because it is human nature to want to be right most of the time. However, maintaining a high win rate can be quite difficult.

So by now, you know what being consistently profitable in trading actually means. And as you can see, there are several ways to reach consistent profitability. But the principle is the same. You have to find or develop a positive expectancy strategy, and trade it perfectly so that over time, on average, you win more money than you lose.
Once you are able to do so, you have the power to compound your money over time in an almost unlimited fashion, unlike a regular job. That’s what makes trading so appealing, in my humble opinion.