Becoming A Great Trader – Start With Who 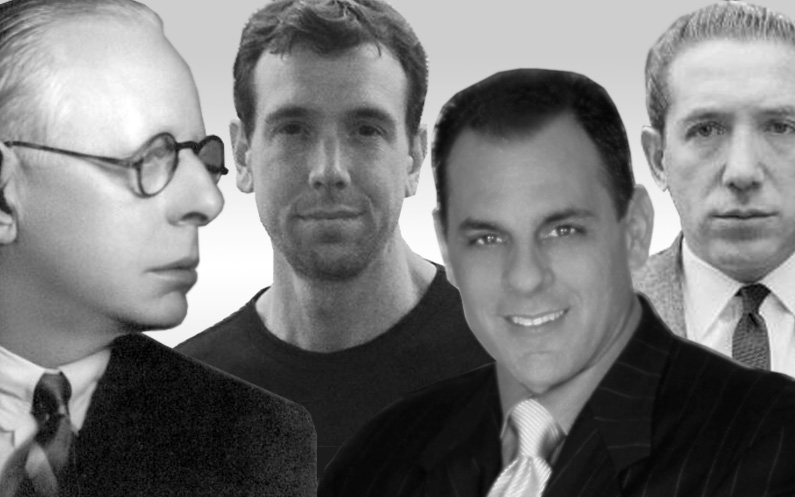 Yet the reason of their struggle is often simply because they fail to do those things.

There’s a gap between what we want, what we do, and what we should be doing.

I came across a very interesting concept described in the mind-blowing book “Atomic Habits” by James Clear, concept that made complete and utter sense to me.

We all know that we shouldn’t focus on the goal, but on the process instead.
But why do we often have so much difficulty getting into the process, adopting new behaviors that will allow us to indirectly reach our goals.

The “what” is the goal with have, such as wanting to reach $1,000,000.
The “how” is the processes and behaviors we need to adopt in order to get there.

But the “who” is what will make the “how” possible, and eventually the “what”, as a result.

The “who” is your identity. It is how you see genuinely see yourself, whom you identify with.
Once your identity is aligned with your goal, the process and all the behavioral changes that come with will become much easier to create and follow.

For example, if you genuinely see yourself as a runner, it will be much easier and even natural to go for regular runs.
If you see yourself as a hard working person, you have less problem putting in hours and hours of work.

DECIDING WHO YOU WANT TO BE

Finding the who is actually quite easy. It’s basically asking yourself the question “Who’s the kind of person that could get the outcome I desire?”. In the case of trading for instance, it could be: “Who is the type of trader that could generate profits consistently?”.
It’d probably be someone consistent and disciplined, someone passionate about the process, someone who reviews his past trades on a regular basis, someone who never exposes herself/himself to a risk of ruin, …

In my own case, there are 4 traders that really inspired me:
– the legendary Jesse Livermore
– Nicolas Darvas (the dancer who made $2M in the 60s)
– Mark Minervini who took 6 long years before starting to make money in the markets and then became a self-made multi-millionaire
– Jesse Stine, the stock trader who turned $46K into $6.8M in 28 months, post dot-com bubble era

Those guys became my idols, my virtual mentors. I knew I wanted to be like them. I studied intensively their methods, and more importantly the way they think.

Mark Minervini spent a lot of time on post-analysis, which is what turned his trading around after years of struggles. So I automatically adopted the habit of doing post-analysis. I didn’t even think about incorporating this new habit which, I understand, can be seen as daunting and cumbersome. My new identity created that new habit.
Jesse Livermore started to make big money when he finally made the switch to longer time frames and let his winners run. So I too found a way to let my winners run.
Nicolas Darvas created a unique method that allowed him to profit big when the market conditions were good, and protect most of his gains when things turned south. So does the strategy I adopted.
Jesse Stine is a contrarian who thinks that there is no edge in following the news and that big shifts in the markets happen when the vast majority is on the same side of the boat. And I adopted the same mindset.

Find who you want to become first, and it’ll become much easier to adopt the behavioral changes needed in order to get closer to that new identity.

Don’t ask what monetary goal is possible or how to get there. You should start by asking yourself who you want to become.

By choosing first who you want to be, good behaviors that are aligned with this identity will come more naturally and be easier to integrate into your routine, and in turn, as you accomplish small wins, you’ll start trusting yourself more and more, and this identity will become part of your own identity.

The goal is not to cut your losses, or to let your winners run, or to do regular post-analysis. The goal is to embody the professional trader you want to be, and all those habits will follow suit. And once you get into the habit of doing so, you’ll see yourself more and more as a professional trader.