So You Want to Become a Trader? 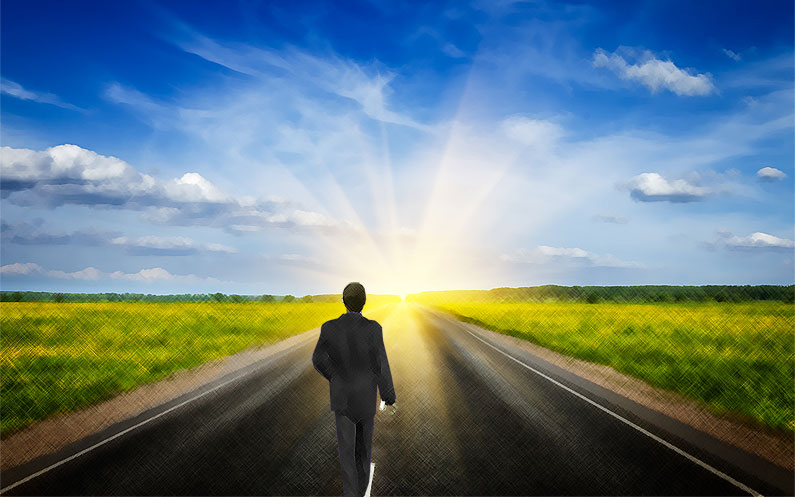 So you want to become a trader?

I’ve been trading full-time for 5 years now and I’ve enjoyed every single minute of it.

Trading is is often depicted as a dream job. Indeed, I can trade from anywhere in the world. I can spend time with my family, work out, go out, read, travel, meet with friends,… whenever I want to. No boss, no employees and no customers.

Well, all this freedom is the byproduct of having developed my own trading strategy, and having become consistently profitable.

Now this is the short story and you ought to know the “behind the scenes” story.

Behind The Scenes: The Odds of Success Are Stacked Against You

The truth is that I lost money for 5 years in a row before that. I even lost 90% of my net worth at some point.

What most books, sites, blogs and gurus don’t tell you is how difficult it is to reach the point where you are able to live off your trading profits.

If you don’t know that yet, odds are heavily stacked against you as a retail trader (AKA independent trader). The word “retail” is of utmost importance. We are not talking about professional fund managers/traders playing with money that’s not theirs, and whose goal only is to beat the indexes. And most of them don’t even succeed at that. In fact, according to a recent study, an astonishing 96% of actively managed mutual funds fail at beating the indexes. These guys will get a salary no matter what.

Nope, we’re talking about you and me: the courageous retail traders operating from their home office (or from Starbucks) in sweatpants (or underwear), putting their very own hard-earned money on the line, trying to compete against millions of professionals and algorithms.

It is now well-known (backed by several studies) that 90% of retail traders fail (lose money until they blow up their account), 9% make can make a living out of it and 1% make BIG money.

The good news is that it is possible to get into the 10% club of those trading for a living, year in, year out.

But as you may figured by now, do not think for a minute that becoming a trader will be easy. It will challenge your core beliefs and if you can’t change some of them, you just won’t be able to make it as a trader.

One of the Main Reason Why Most Traders Fail

Most of us since we were born, have always been told what to do and what not to do. We’ve always lived in environments with more or less well-defined rules, in our own family, in school, at work, in society, …

One of the main reason most independent traders fail is because the boundless freedom trading offers requires a degree of discipline that few possess. And discipline is everything in trading. And it comes from knowing yourself and being able to control your emotions and ultimately your actions.

Underestimating the Learning Curve to Become a Trader

“Trading is probably the world’s only profession in which a rank amateur, the person who knows absolutely nothing, has a 50-50 chance of being right in the beginning” – Jack Schwager

Also, most new traders underestimate how long it will take to become consistently profitable. This is probably due to the fact that trading is one of the very few endeavors where you can be right and make a profit by pure luck.

However, becoming consistently profitable, being able to profit from the market year in, year out, will take several years of trial and error learning.

After all, it takes several years for becoming an accountant, a doctor, a successful entrepreneur. Trading is no different.

Going Against Your Natural Reactions

“Good trading requires a particular set of mental skills that will need to be developed. Since those skills are counterintuitive in nature and tend to go against normal human tendencies, they will have to be developed and built over years of practice and engagements in the markets” – Yvan Byeajee

Another reason why so few succeed, is because successful trading will require you to do things that almost go against your nature.

For instance, we tend to let losing positions open and quickly close the profitable ones when the opposite should be done. We tend to focus on the money when we open a trade, while we should focus on the process of following our rules. It is tempting to buy stocks that have fallen in price, while buying stocks that are going up in price is more sound. We focus on small fluctuations, while the big money is made in the big moves…

Do You Have What It Takes to Become a Trader?

“If I’m going to succeed, I need to make sure that I’m not just motivated by the end goal, but I’m so passionate about the process that I will love the journey and stay on track” – Unknown

Now that you have a glimpse of what it takes, can you make it as a trader?

I would say that if you can develop an insatiable passion for trading and its learning process, then you should be able to become a trader.

Because only when you are really passionate about something, can you find the strength NOT give up and keep on going when it gets tough and you hit roadblocks (and you’ll encounter many along the way).

If you really can develop a passion for trading, then, by experience, I can say that you have a fair chance of becoming a successful trader.