10 Differences Between Successful And Unsuccessful Traders 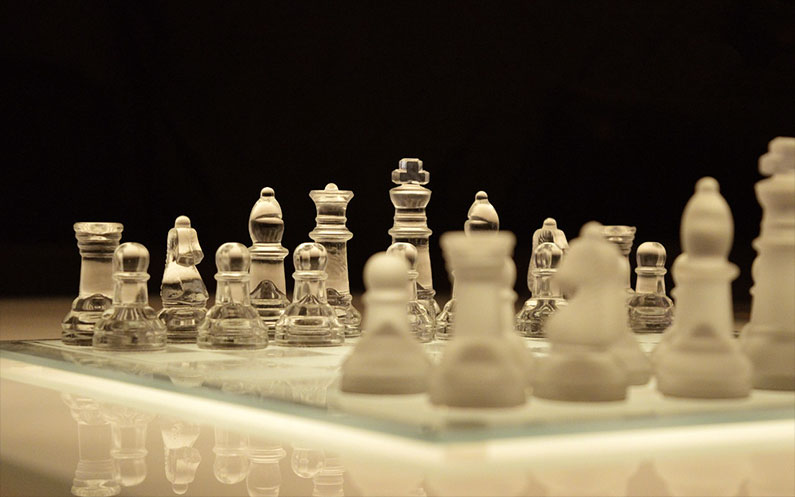 Here are 10 of the main differences between Successful and Unsuccessful Traders.

1- Cutting Losses
– The unsuccessful trader thinks – when in a losing trade – that the stock will come back, and that he’s not losing money as long as he hasn’t closed his losing position
– The successful trader has no second thoughts about cutting his losses short. He learned the hard way that the bigger the loss, the more difficult it is to come back from it. He also knows that a “paper loss” is a very real loss

2- Letting Profits Run
– The unsuccessful trader closes his position as soon as he’s got a small profit because, after all, you can’t go broke taking a profit
– The successful trader lets his positions run as long as they are going his way, only closing his position when his strategy tells him to, thus riding large moves from time to time, not only making up for all his small losses but also bringing in profits

3- Watching the Media
– The unsuccessful trader is a sucker for the financial media, CNBC, Zero Hedge, Bloomberg, … and is always trying to find in the news the reason of a move in the markets
– The successful trader knows that the media are for-profit organizations that have to publish several articles everyday They try to find a reason why the market acted a certain way, even though the reason given has sometimes absolutely nothing to do with it. He therefore quits watching the financial news as it can negatively affect his judgment. He still reads the headlines from a contrarian standpoint. When all the newspapers reach a strong consensus, he knows that the opposite is more likely to happen

4- Social Media & The Internet
– the unsuccessful trader is looking across all the social media, blogs and forums for opinions that even remotely agree with his viewpoint on a particular trade
– the successful trader only trusts his strategy and avoids listening to others opinions. He may from time to time check social media as a contrarian tool, gauging fear and greed

5- Newsletters and Trading signals
– the unsuccessful trader relies on many newsletters and subscribes to trading signals from “gurus”
– the successful trader knows that it’s impossible to make money consistently following others opinions and ideas. He had to develop his own strategy and is completely independent when it comes to finding his trades, entries, position sizes and exits

6- Focusing on the Money
– the unsuccessful trader focuses on the money, hoping he will make a certain amount on this or that trade so that he can make X amount of money, or buy his dream car.
– the successful trader knows that the market couldn’t care less about how much money he needs to make. He knows that focusing on the money may cause him to neglect his entry/exit rules so he focuses on the process instead, making sure he does not violate any of his rules. He knows that since his strategy has a positive expectancy over a certain number of trades, by focusing on the trading perfectly, the money will follow.

8- Certainty VS probability
– the unsuccessful trader thinks that if he finds the perfect setup (chart pattern/indicator/news), he’s sure to make money on a particular trade and he discards any setup that didn’t work in the past
– the successful traders doesn’t give much importance to the outcome of one particular trade. He knows that if over the long term, probabilities are in his favor, he will make money over time, regardless of how many losing trades in a row he gets

9- The need to trade
– the unsuccessful trader has to trade almost everyday because he’s a trader, after all, and he loves the action.
– the successful trader will only take the highest probability trades, where all the variables align, even if he has to wait for months and do nothing in the meantime. He’s in the game for one reason only. To make money.

10- Betting big
– the unsuccessful trader wants to bet big right from the start in order to make as much money as possible
– the successful trader knows how to spot the few very high probability opportunities and how take full advantage of those. He developed this ability over many years of experience in the market, going through several bull/bear cycles.